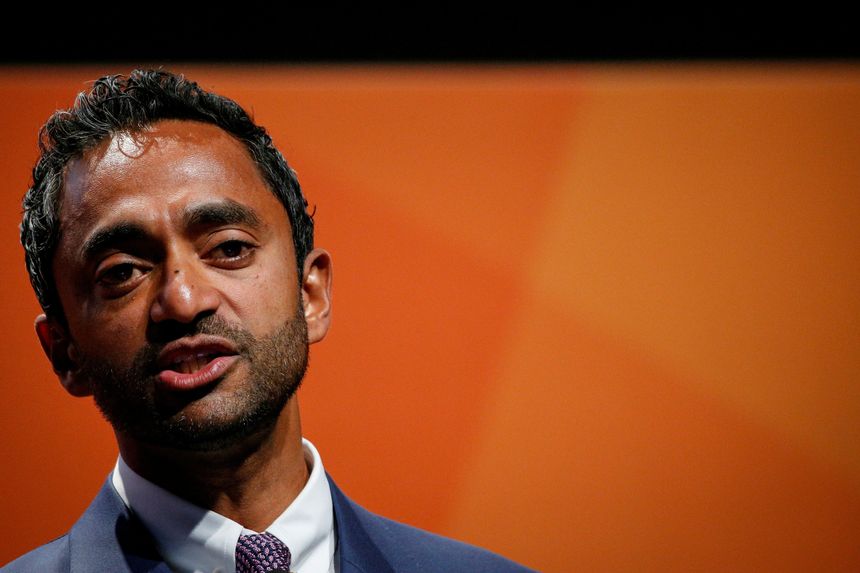 Billionaire Chamath Palihapitiya’s Social Capital Holdings Inc. is leading a $20 million funding round for a startup that hopes to use machine learning to address the challenge of producing electric-vehicle battery components outside China.

Mr. Palihapitiya’s venture-capital firm is backing Mitra Future Technologies Inc., a Silicon Valley company aiming to more efficiently make the components needed for rechargeable batteries, the companies said. The $20 million investment is the first significant fundraising round, or Series A, for the startup, which goes by Mitra Chem. The company didn’t disclose its valuation. Other investors include Taiwanese billionaire Richard Tsai and climate-focused Earthshot Ventures.

Founded earlier this year, Mitra Chem is focused on producing vital lithium-ion battery parts such as cathodes in North America. The company initially plans to work on producing a cathode—the side of a battery that absorbs electrons when it is generating power—that uses more of the metal iron and less of scarce, pricey materials nickel and cobalt. Tesla Chief Executive Elon Musk and others in the industry have touted iron-based batteries as the future because they say they are cheaper and safer.

Mitra Chem joins other startups in aiming to whittle away at China’s dominance in the battery industry. The concentration of battery production in China due to the country’s low costs and chemical-industry expertise is a concern for U.S. policy makers and executives aiming to accelerate domestic electric-vehicle production.

“This is a massive Achilles’ heel for us as a nation,” said Mitra Chem CEO Vivas Kumar, a former Tesla senior manager focused on the battery supply chain.

The company plans to acquire the materials needed for iron-based cathode production from metals producers, make components such as cathodes, then supply them to battery-cell producers.

It is also adding Mr. Palihapitiya and supply-chain executive Will Drewery to its board of directors. Mr. Drewery is vice president of supply chain at space-transportation startup Astra Space Inc. and a former Tesla executive.

Venture capitalists such as Mr. Palihapitiya are pouring billions of dollars into similar startups as part of a green-energy gold rush on Wall Street and in Silicon Valley.

How do you think this investment will change the supply chain for EVs? Join the conversation below.

A former Facebook Inc. executive, Mr. Palihapitiya is popular among individual investors and known for backing companies such as Slack Technologies Inc. in their infancy. In recent years, the Social Capital CEO has used special-purpose acquisition companies, or SPACs, to make big bets on early-stage companies such as personal-finance firm SoFi Technologies Inc. and space-tourism firm Virgin Galactic Holdings Inc. while taking them public.

Companies working to fight climate change have also been popular for Mr. Palihapitiya, who sometimes invests in companies personally. The Golden State Warriors part-owner and former Tesla investor presented a plan to “fix climate change” on Twitter earlier this year.

Hefty competition will likely be a challenge for Mitra Chem. Many startups in the sector have burned through cash and struggled to produce large quantities of battery materials. Mr. Kumar said the company is focusing on eventually achieving large-scale production from day one.

“This is a decadelong journey,” he said. “We are going to be one of many companies that are needed to build this supply chain.”