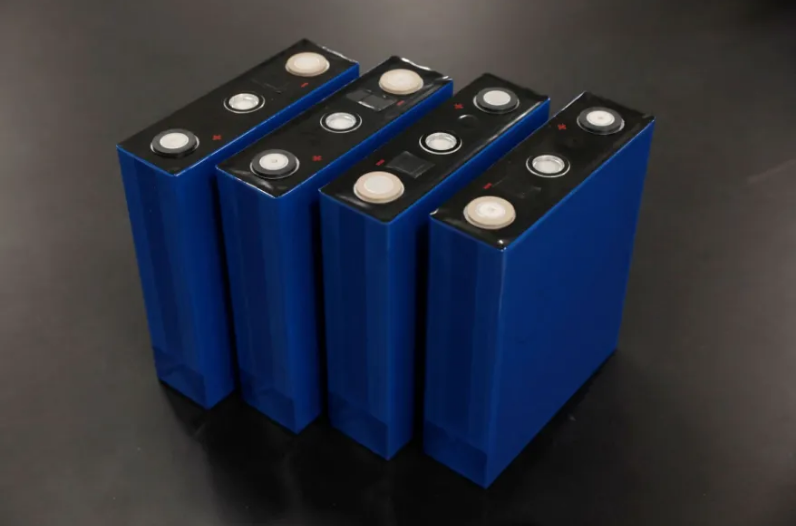 MOUNTAIN VIEW, Calif., Sept. 16, 2022  -- Mitra Chem, one of the only U.S. producers of iron-based Lithium Iron Phosphate (LFP) cathodes, today announced that it has begun shipments of its commercial-grade LFP materials to a tier 1 global battery cell manufacturer for customer approval and qualification. The company produced the proprietary battery product materials out of its 15,000 sq ft Mountain View based facility where the company has been able to create an LFP cathode with performance exceeding industry standard materials produced primarily in China. Accomplishing these samples within an accelerated timeline of just four months was made possible by deploying the proprietary machine learning algorithms that the company's co-founders developed.

The passage of the Inflation Reduction Act has supercharged demand for U.S. made battery materials by offering consumer tax credits tied to domestically manufactured material usage. The company today said it has additional requests for samples to cover the next seven months including nearly every global Tier 1 battery cell maker and multiple household name automotive OEMs.

"EV manufacturers and cell-makers want U.S.-made LFP cathodes and they want it now. Mitra Chem is one of the only companies outside China that has the plans and capability to produce these cathodes at scale. We have heard the feedback from customers and are rapidly scaling to meet this tremendous surge in demand," said CEO Vivas Kumar.

The company also announced today that it is set to begin commercial production by 2025.